We bring the past into the future
FJORDFIESTA
FURNITURE

With the goal to manage, develop and reconnect with the Scandinavian design heritage, architect Pål Lunder established Fjordfiesta in 2001. With strong ties to the aesthetics of Scandinavian design culture and 21st century values regarding ethical and environmental issues, Fjordfiesta’s intention is to create furniture that will last for many generations. Inspired by Norway’s beautiful nature, Fjordfiesta aims to be a representative of Norwegian design culture. 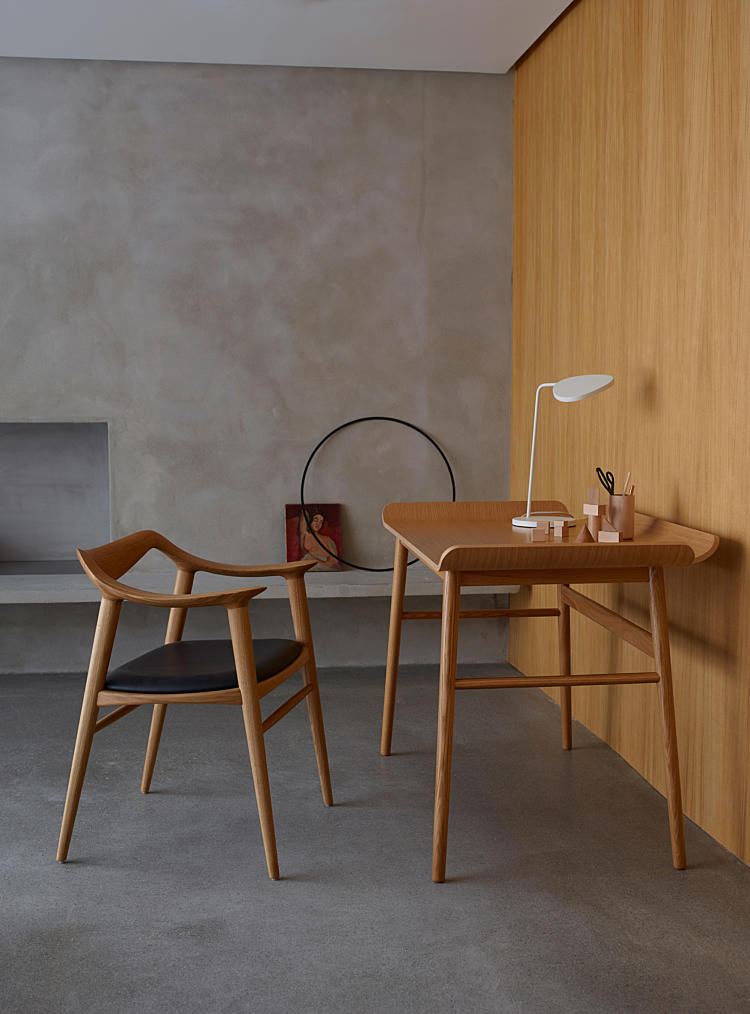 Bambi armchair (in collaboration with Utopia Workshop) and Alto desk. 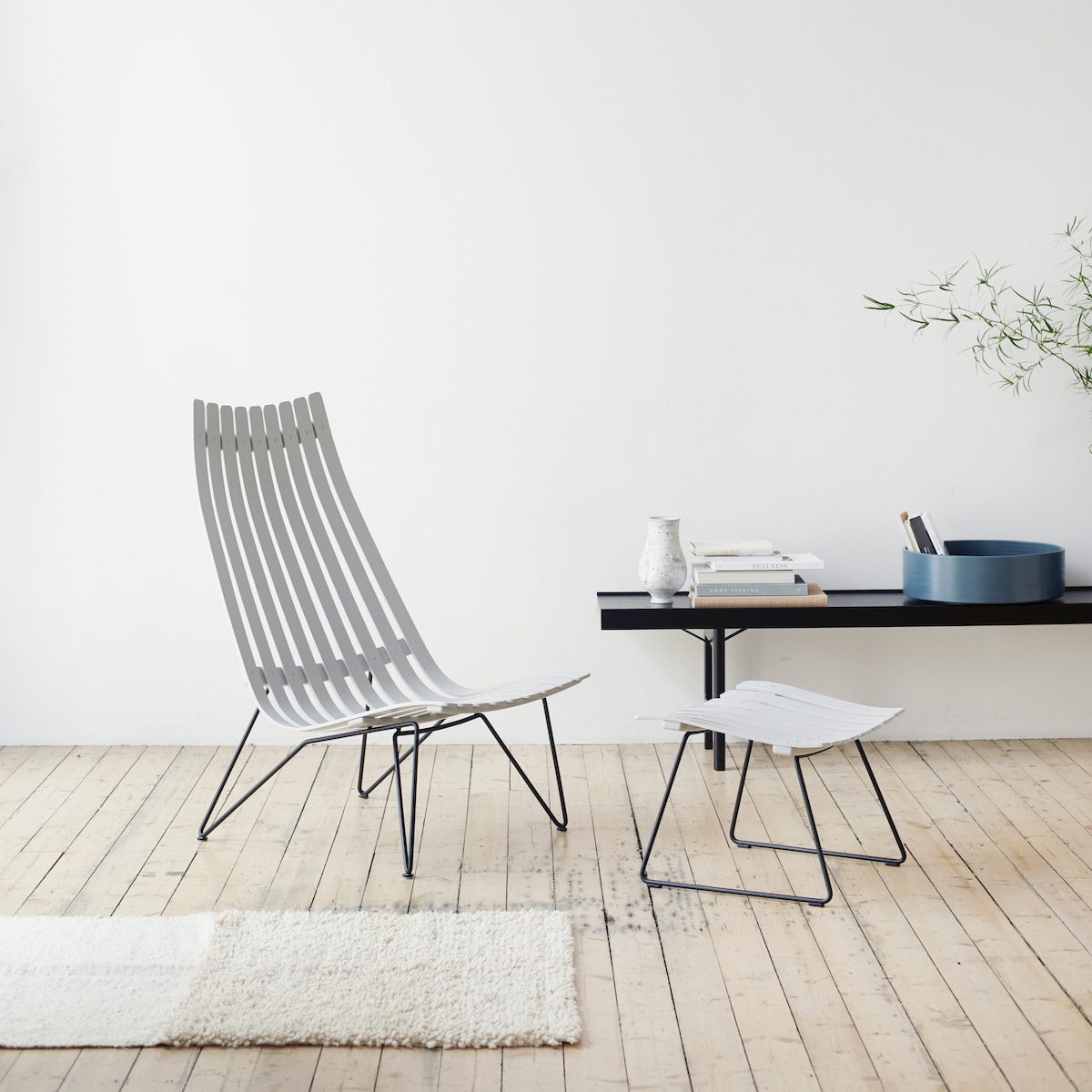 Fjordfiesta’s first mission was to reintroduce the timeless “Scandia” range of chairs, designed by Hans Brattrud in the 1950s. The chairs, which had been available only through dealers in vintage design since the mid-1970s, were slightly trimmed by the designer and put into production between 2001 and 2010. This meant that our first goal was met. To celebrate, Fjordfiesta released the “Scandia Prince Rosewood” special edition, signed and numbered by Hans Brattrud.

Working with designers from different eras reflects Fjordfiesta’s belief in Scandinavian design, both classic and contemporary. Finding the essence of now is just as important to us as recognizing the legacy of the past, and we are proud to be working with creative minds like Anderssen & Voll, Andreas Engesvik and other talented Norwegian designers.

In addition to its passion for timeless classics of furniture design history, Fjordfiesta is also committed to young emerging designers, who reflect the Scandinavian spirit through warmth, lightness, excellent craftsmanship and simplicity, as well as functionality. 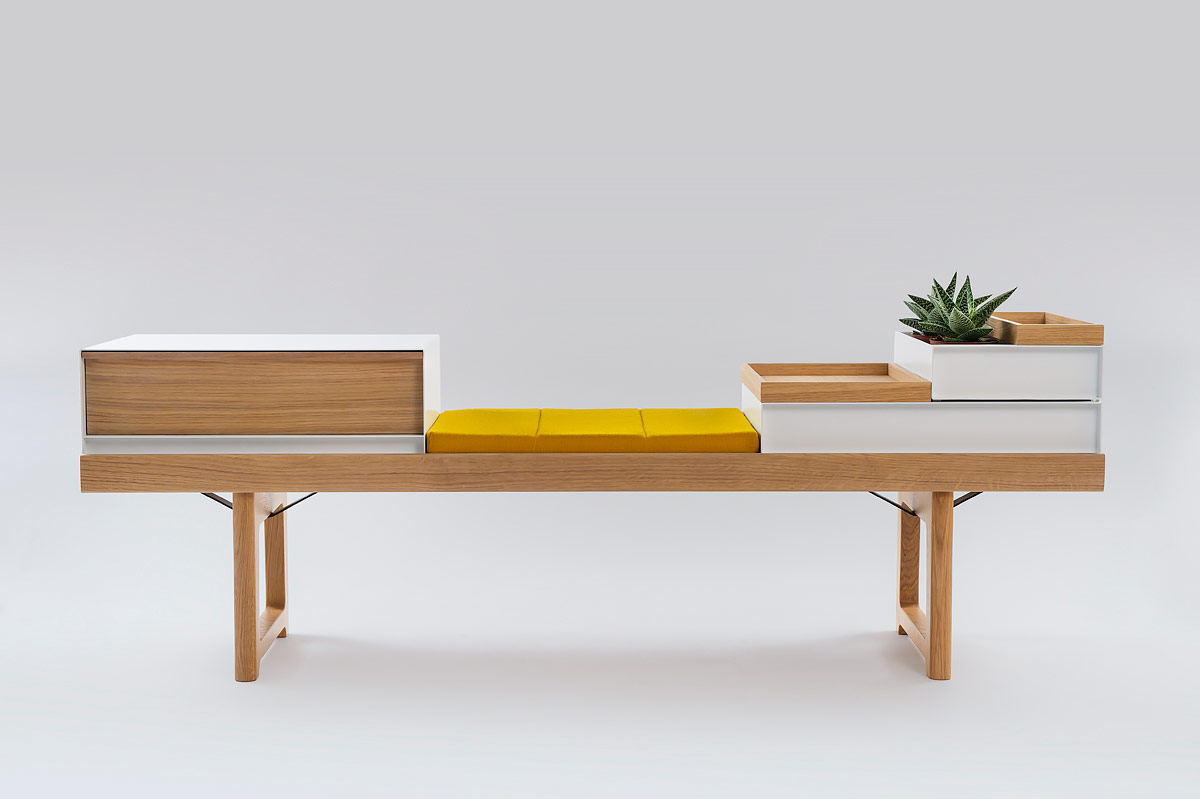 The journey has only just begun. Our vision is to keep on introducing furniture by our finest designers and taking an active role in both preserving and developing the Scandinavian design heritage. 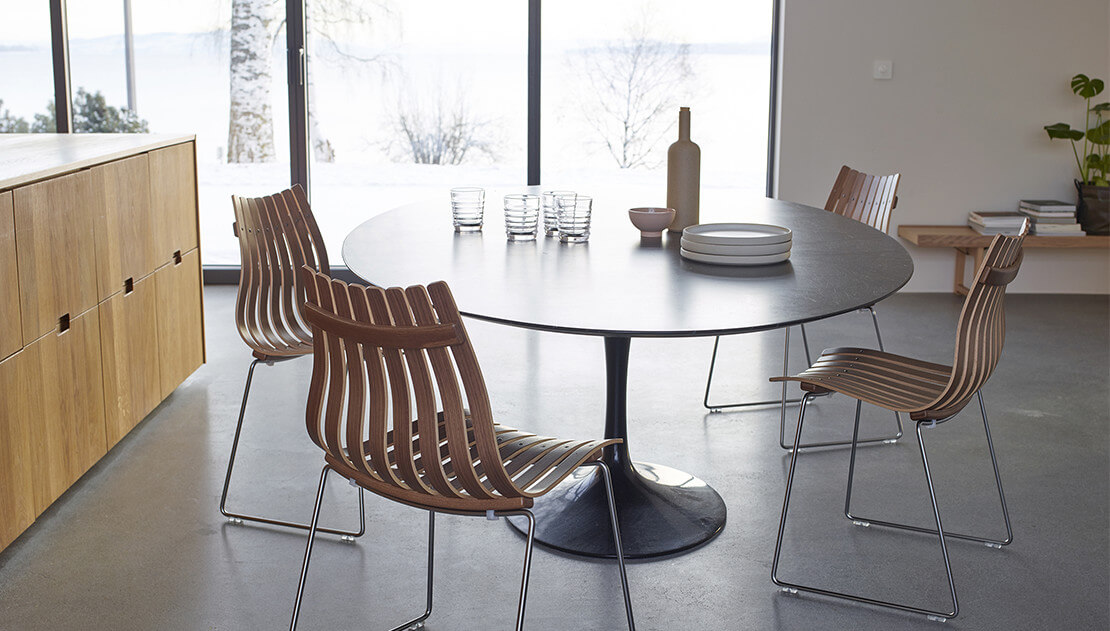