We bring the past into the future
NORTHERN

The Northern brand was born in the studios of Northern Lighting, where our team of creative designers has been illuminating lives for the past twelve years. We combine beauty with functionality and prefer natural materials and craftsmanship. Furniture and interior accessories are a natural fit for what we do, and that enables us to express our characteristic style on a whole new scale.

Northern’s debut collection is simplicity at its best, spelled out in streamlined designs that are fun to combine and easy to clash and contrast. Smoked wood twilight colors and strong silhouettes create subdued moods, while subtle geometrics and classic sensibilities add an elegant touch. We see the interior as a flexible, creative space and make multifunctional products that are unified in style as well as in spirit.

Northern’s creative reach goes beyond our Norwegian heritage to meet the modern need for laid-back luxury and cutting-edge cool. Northern’s designs can energize and inspire, create a relaxing mood, or set the scene for a soothing backdrop. Designed with the potential to make any setting unique, Northern’s products add atmosphere as they reveal a new vision of Nordic style. 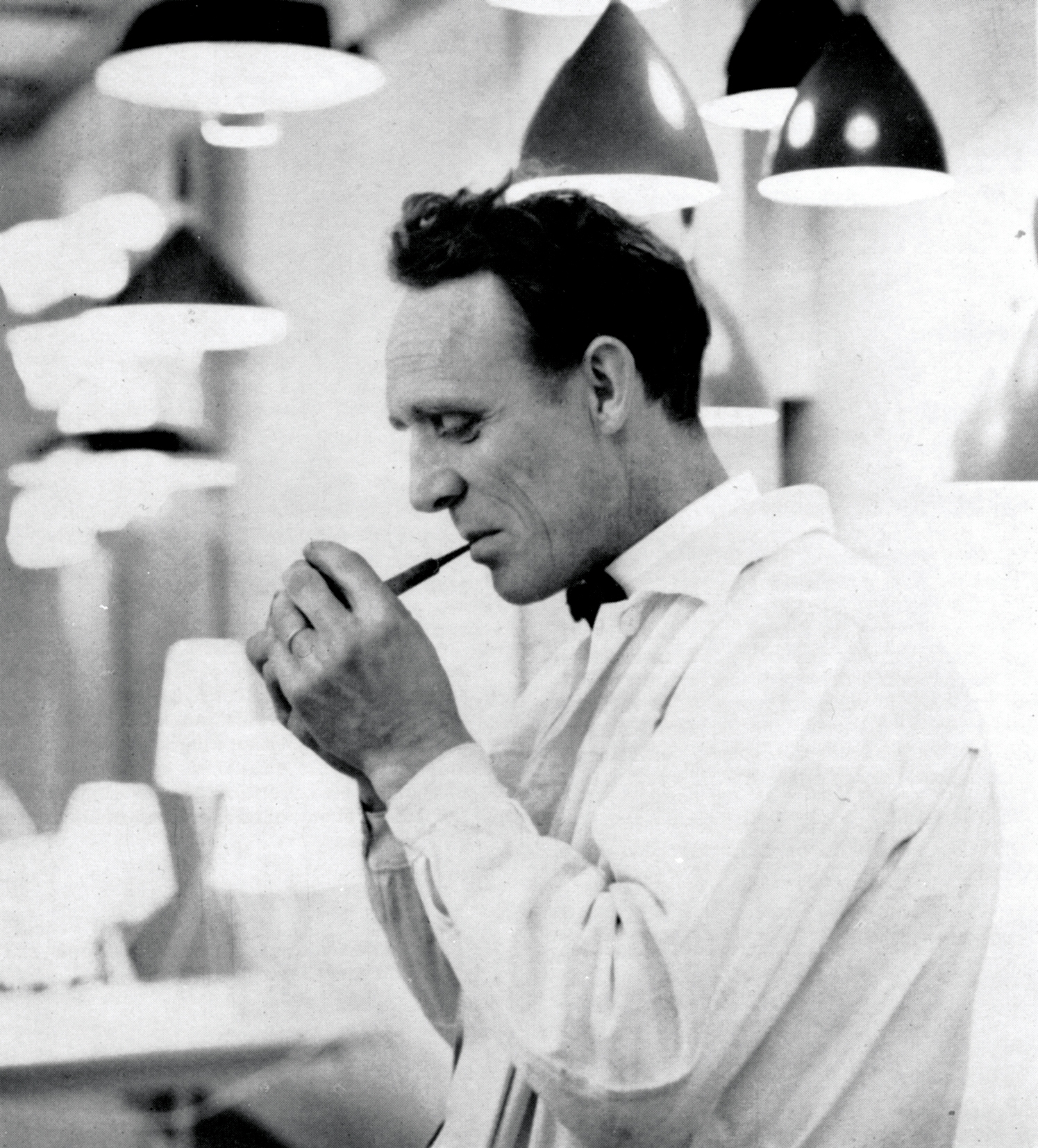 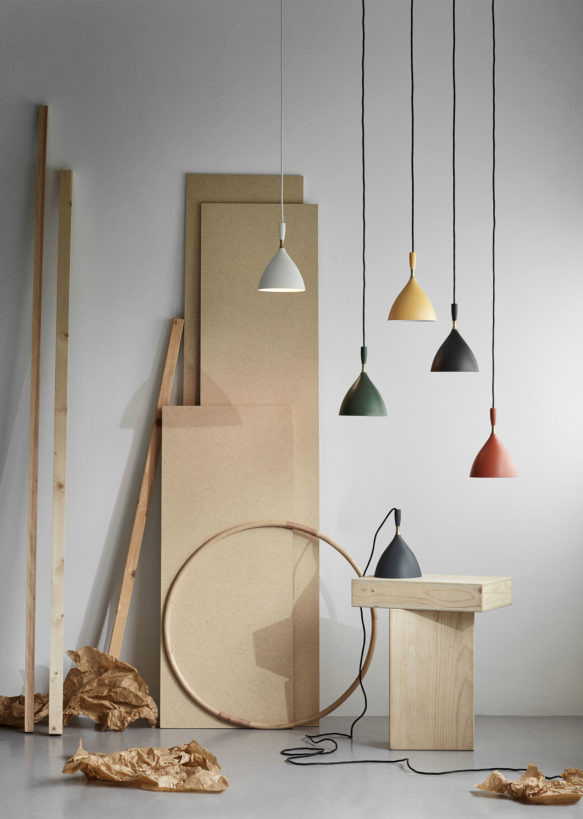 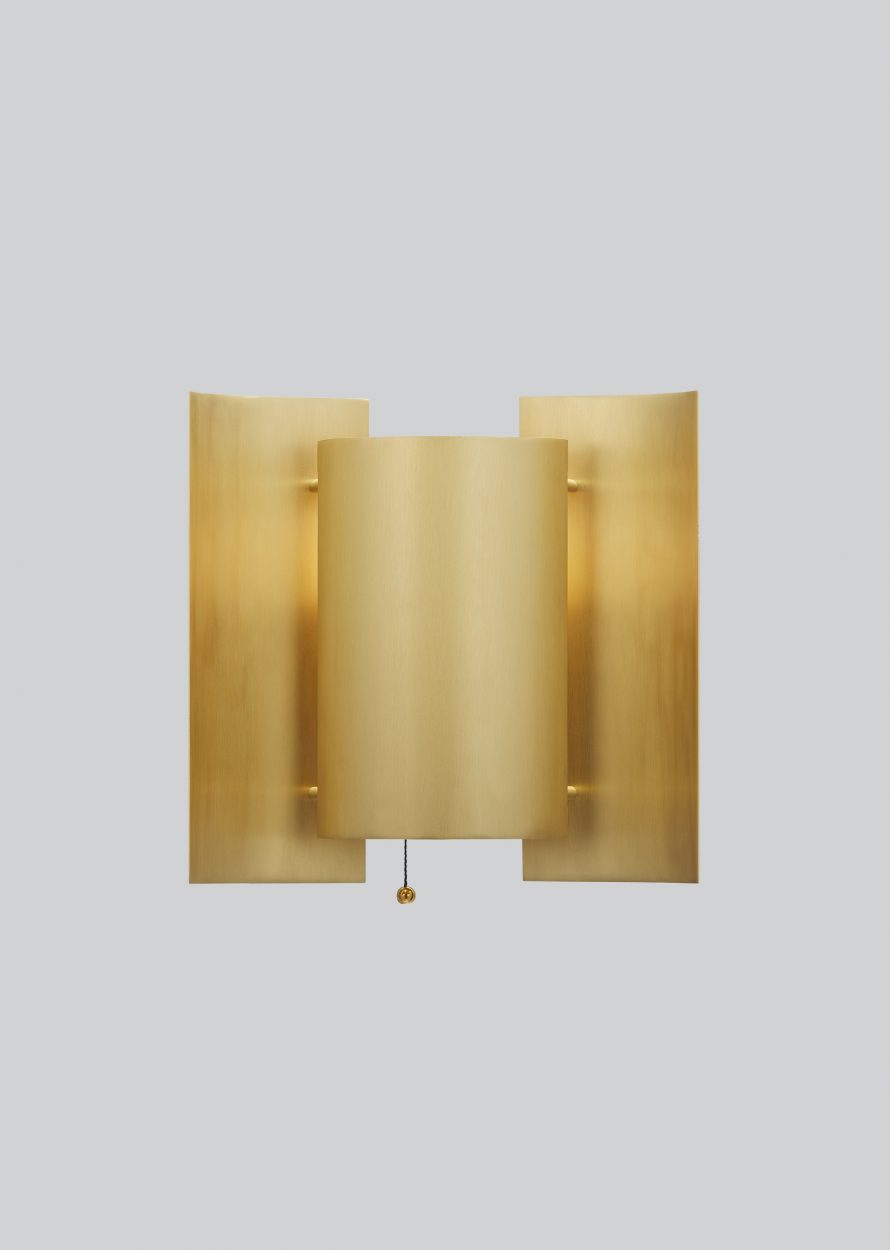 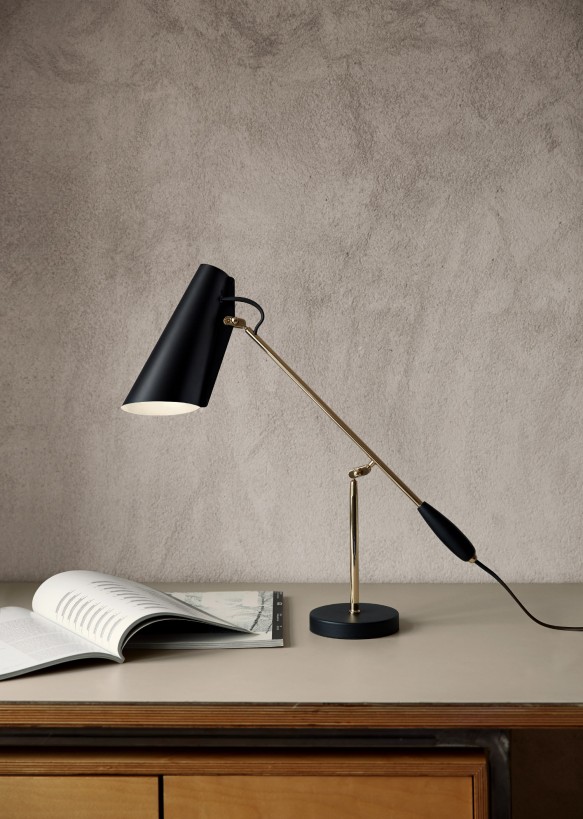 Award-winning designer Birger Dahl (1916-1998) was a pioneer of contemporary Scandinavian lighting. The mid-century years, when he forged his signature streamlined style and launched a new vision of lighting design, were his most formative period. Dahl’s career actually began a decade earlier, when he became head of design at the Norwegian electrical company, Sønnico, and created the award-winning Dokka pendant lamp. It was the first Norwegian lamp to receive a gold medal at the prestigious Triennale di Milano, and that cast Norwegian lighting into the international spotlight.

While acclaimed for his lighting designs, Dahl is also considered to be one of Norway’s leading post-war interior architects. Strict geometric shapes, such as circles, cones and cylinders, which he softened with gentle contours, were the building blocks of his design vocabulary. He emphasized the purity of form, highlighting the shape of the object, rather than hiding it behind decorative details or layers of ornamentation. Sensibilities like these explain why his work still appears modern today, and why lighting designs, such as Dokka, Birdy and Dahl, are so compatible with present-day interiors. 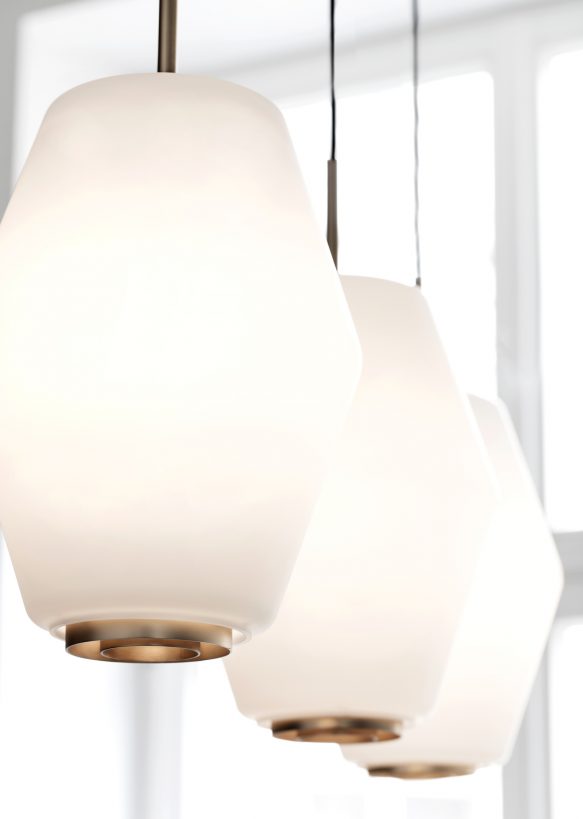 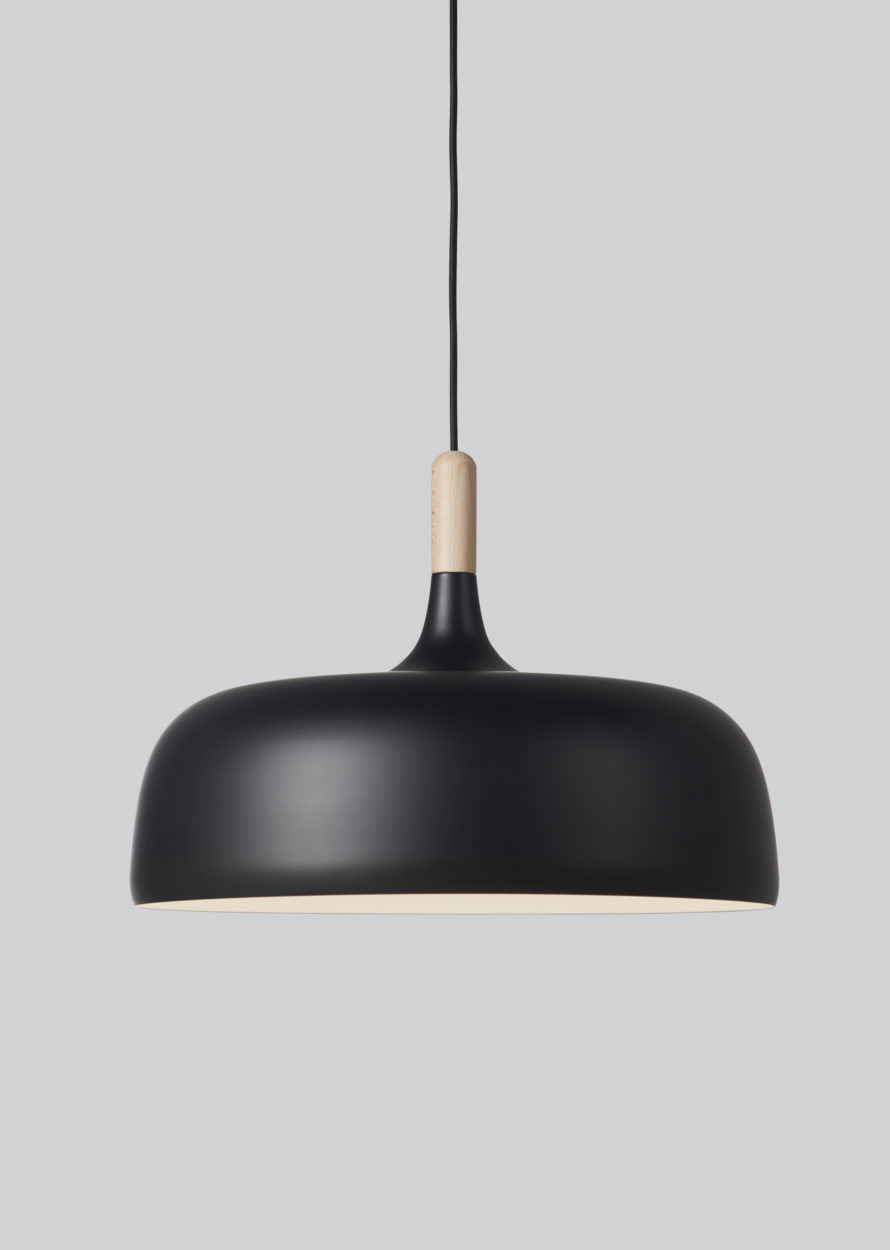